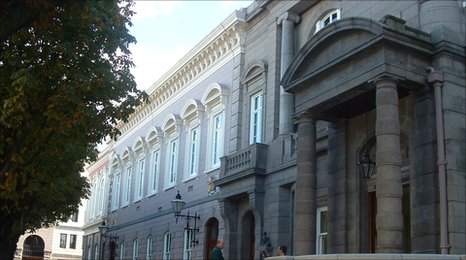 The States has voted to hold a general election in October 2011 where islanders will decide on all but six Senatorial seats.

The States agreed unanimously in 2009 that there should be a general election day, but that didn't stop politicians from giving it a full debate again.

The debate came after the Privileges and Procedures Committee brought the details forward to be passed into law.

The Chief Minister said it didn't show the States in the best light.

What some members were concerned about during the debate was whether holding all the elections on the same day would stop Deputies from running for a senatorial post.

Some felt that this would lead to the demise of the senatorial position but that of course, was considered the main benefit during the original debate in 2009.

They wanted to stop members from having, "two bites of the cherry" as they called it. That is when we see failed senatorial candidates getting elected on a few hundred votes as a deputy.

"We have to accept ourselves the need for some self discipline and to run this assembly in an orderly fashion." 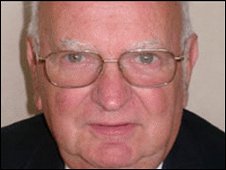 The people who objected were generally those Deputies who had done exactly that in 2008, like Deputy Geoff Southern.

But of course, as Senator Ian Le Marquand pointed out, a number of the most successful senators recently (including himself and new member Francis Le Gresley) had not been sitting Deputies before the election.

"What we seem to be doing here is trying to have any excuse we possibly can to delay things which some people dislike.

"If this change continues we'll have debates on appointed day acts which re-open the whole debate on the legislation itself.

"We have to accept ourselves the need for some self discipline and to run this assembly in an orderly fashion," said Senator Le Sueur.

The date islanders will go to the polls to select a new House is Wednesday 19 October 2011.

It was adopted almost unanimously, with 45 in favour, and Deputy Phil Rondel casting the only vote against.

Have your say
Do you think a general election day is a good idea? Or should candidates be able to stand for deputy if they fail as senator?