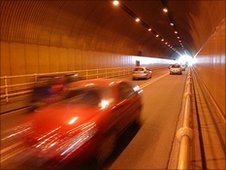 Jersey's States have been told to get on with debating the Energy Policy.

The Jersey Electricity Company said it's time for the house to take a lead in the matter.

The electricity company published its latest report and accounts earlier this year, which looked at changes in prices and the way power is supplied.

Looking ahead, the commercial director, Richard Plaster, said the States needed to be better organised in planning the island's energy future.

His report said there has been a 'continued lack of progress' with the energy policy due to a lack of leadership.

Mr Plaster said the policy includes various ways of making the sure the island's supply of power is secure, making it more affordable, and reducing carbon emissions. 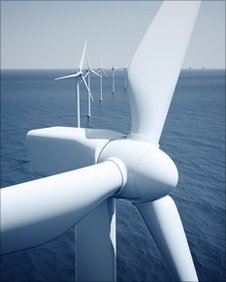 Mr Plaster said: "It is an important document, the energy policy is probably the island's only major opportunity to reduce its carbon output.

"Energy, whether it be the energy we drive in our car or burn in our home or our heating system, is a major part of the carbon output of the island.

"Therefore, the energy policy dictates how we will reduce our carbon output over the coming years."

One of the JEC plans is for a new under sea cable to France.

That is set to cost £60 million; but Mr Plaster said that could fluctuate according to the strength of the pound. Planning negotiations are still on-going.

Mr Plaster said there is a lot more that can be done to cut carbon use in Jersey.

"There are a whole pile of things which we can be doing and should be doing."

Have Your Say
What direction do you think the island should take with its energy policy? Should money be put into making homes more efficient?