Jersey's D-Day that never was 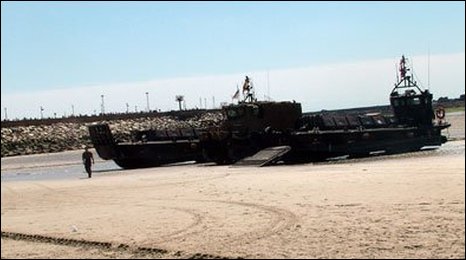 It was the D-Day that never was. In 1943, plans were drawn up to recapture the Channel Island, which had been occupied by the Nazis since 1940.

Masterminded by Lord Mountbatten, the audacious plan was given the code-name Operation Constellation.

It included a smaller 'sub-operation' detailing the invasion of Jersey called Operation Condor.

Operation Condor was a five-phase plan that involved aerial bombardment of the East and West coasts of Jersey.

This would then be followed up by commando landings in the South-west.

These initial engagements were to be strengthened by further assaults in west at St Aubin and the East at Grouville, which would trap the Nazis in St Helier in a pincer movement.

Download a PDF of the 'Operation Condor' plans (pdf, 3.2mb) 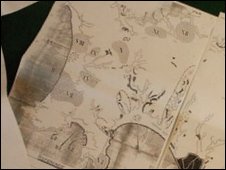 However, it was not to be. The British High Command rejected Mountbatten's plans.

Historian and author of The Peculiar Occupation Peter Tabb said there were two main two considerations that prevented the allies from going ahead with the plan.

"One was that Bomber Harris flatly refused to allow them to have any aircraft to do any bombing.

"It fell to the Royal Navy who said they would shell the island from the sea. But the navy were very aware that on Guernsey there was a thing called Battery Mirus, a gun emplacement which had radar-controlled guns with a range of well over 20 miles.

"Any ship sailing within 20 miles of the Channel Islands was likely to be targeted. In addition to this, the likely collateral damage of a bombardment by warships convinced all the planners to go away and do something else," Peter said.